Former Nigeria women’s international, Maureen Mmadu, has said the Super Falcons need to put the disappointment of not qualifying for the 2016 Olympic Games behind them and focus on winning the gold medal at the forthcoming All Africa Games in Congo. The Falcons missed out on the Olympic qualification ticket for the second consecutive time […]

You Can Search Here! 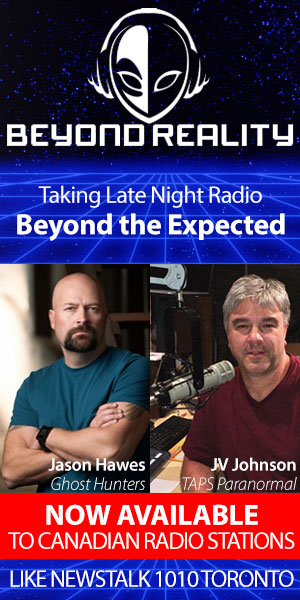